Home » RTI PAYE » Are you ready for your first RTI year end?

Are you ready for your first RTI year end? 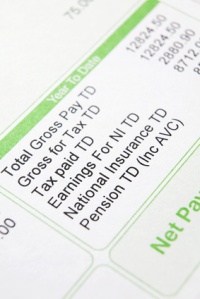 Basically you will need to:

You can order your P60′s for free from HMRC http://www.hmrc.gov.uk/payerti/forms-updates/forms-publications/onlineorder.htm

Here is a great video from HMRC

The 2014-15 version of Basic PAYE Tools will be provided as an update to the existing version rather than a separate download, so existing users do not need to go to the HMRC website to get the update.

By Steve Bicknell in RTI PAYE on March 17, 2014.
← VAT Returns may soon be monthly… Will Trading Standards be able to end Government “Copycat” websites →