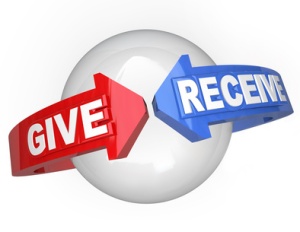 The end of the tax year is just a few weeks away.

Gift Aid donations are regarded as having basic rate tax deducted by the donor. Charities or CASCs take your donation – which is money you’ve already paid tax on – and reclaim the basic rate tax from HM Revenue & Customs (HMRC) on its ‘gross’ equivalent – the amount before basic rate tax was deducted.

A Gift Aid declaration must include:

If you pay higher rate tax, you can claim the difference between the higher rate of tax 40 and/or 45 per cent and the basic rate of tax 20 per cent on the total ‘gross’ value of your donation to the charity or CASC.

You can make this claim on your Self Assessment tax return

You can ask for Gift Aid donations to be treated as being paid in the previous tax year if you paid enough tax that year to cover both any Gift Aid gifts you made that year and the ones you want to backdate.

So if you want to donate now (before the end of the tax year) you could claim back extra tax by carrying it back into the previous tax year.

By Steve Bicknell in Charities on March 10, 2014.
← Why would you liquidate a solvent company? Limited Liability Partnerships → 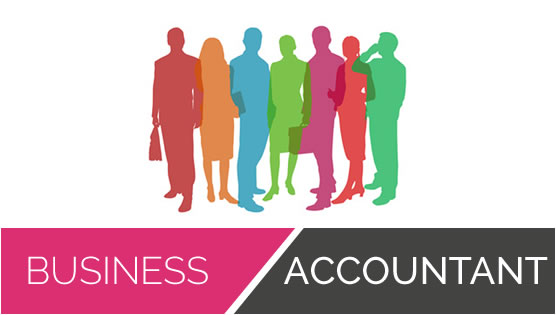